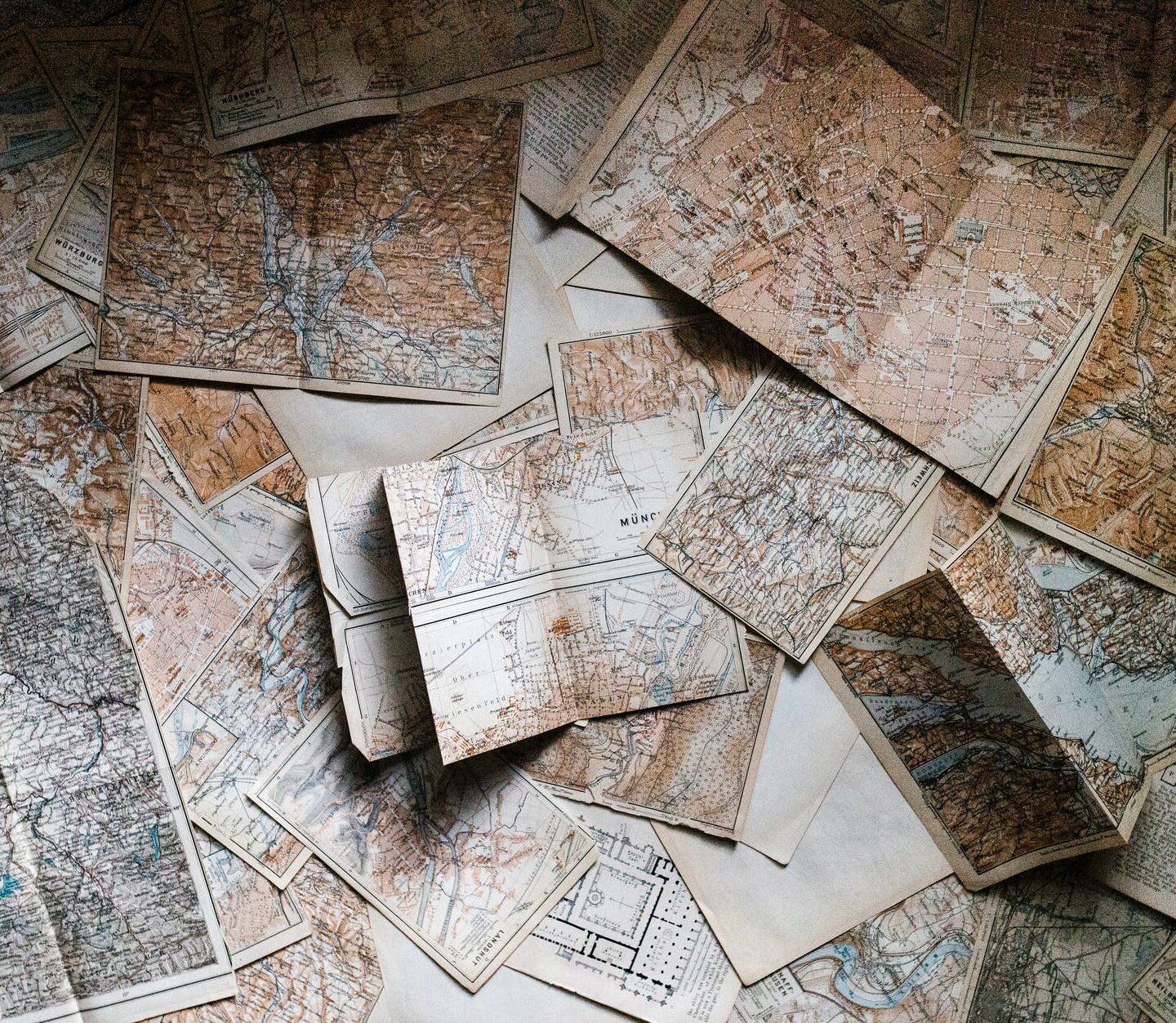 World building is great fun, but it’s not always simple. Creating fantasy place names that are easy to read and flow off the tongue can be a challenge, and there is a trope, of sorts, that fantasy names are hard to read and impossible to pronounce.

In all my writing, I try my best to make names for settlements, countries, creatures, and everything else, that anyone can pronounce. I don’t use accents for one simple reason: I struggled to understand them in school.

Apostrophes are considered overdone in fantasy names, and they can make words a mouthful. I (currently) only use them in the names of dragons, which is to do with their naming conventions, and there’s only one in each name. No G’nim’iws’odil type names in my work.

But how can we create natural sounding fantasy place names without being experts in language?

I personally take the approach of using what already exists. Earth is a big place with over 7,000 languages spoken at the time of writing. These have been developed over thousands of years and have beautiful sounds, so why not make use of them?

Below are my 5 simple steps to create fantasy place names using existing languages as a base.

1. Pick a comparable real-world culture for your fantasy place

All the cultures in my novels are based on a real culture or a mix of cultures. In my Elements of Fate series, Asorea is based on late Tudor England, whereas Rin is predominantly Germanic. However, because Rin is an Empire, it has other cultures for the former kingdoms. Belmennos, for example, has a naming scheme based on a mix of Greek, German, and Ukrainian. In my Key to Truth novel, set two eras before Elements of Fate, the inhabitable world is much larger, so there are many more cultures. One is Scandinavian based, another a mix of Russian and Chinese elements.

If you don’t want to base your fantasy culture on a real one, you can still use a mix of languages for the naming. Google Translate has a huge selection of languages, so pick a few you feel are right for the land you’ve created.

For the example ahead, a fishing town, I’m going to the Netherlands as a cultural base for naming.

Think about the fantasy place you’re trying to name. What physical features does it have? What is its society like? Are there any legends told there? The sort of words that work here will be best understood with an example.

Let’s imagine a medium-sized town that grew up around the estuary of a river. It has a bustling fish market but isn’t so large that the docks get heavy trade or passenger ships. The river is slow-flowing, and there are gently rolling hills around the town. There is a large barrow amongst those hills, and legends say a mysterious ship of foreign mercenaries arrived after becoming lost in heavy fog out to sea. They stayed some months, then the townsfolk learnt a sea dragon was the cause of the fog, which was stopping the fishermen going into deep waters. The mercenaries slayed the dragon, but they all died and were named heroes of the town.

I’ll pull out some words related to these things.

3. Put the words into Google Translate

Because I chose the Netherlands for this example, the language will be Dutch.

An important note: sometimes the translated word won’t be the correct one, for example words spelt the same with different meanings, or words that might have context-dependant translations. For the purposes of this exercise, it doesn’t really matter, because we’ll be tearing the words apart such that people won’t know the words you’ve based it on. However, if you want to be entirely accurate, you can do more research on the translated words, or ask for help from a native speaker.

4. Cut the words up and create new ones from the pieces

At this point, I usually look at the words and start to get a feel for the ones I like the sound of. The look is important to me too. Given how much I love dragons, I want to use draak, but the dra sound might be too obvious, so let’s pick aak. I like the idea of naming the town “dragon estuary”, so I’ll take something from estuarium that works with aak. Given aak won’t look great at the start of the word, I’ll pick some sounds that could work well before it. Let’s make words using est and ari.

Other sounds I like from the remaining words are vis, fenis, gra, des, and (r)ium. Mix and match these, and we get:

I’m not entirely liking these options, so let’s translate a few more words.

I think we can discount mist, but arkt has a great fantasy vibe, and it looks nicer than aak. Vel is nice too.

Some are certainly too grand for a fishing town, eg Velestium, but that could work great for a city. Keep a list of ones you like that don’t quite fit, with a note of where they might work instead. As for the rest, we don’t have to use them exactly as they are. Play with the words, morphing them until you find something that fits. I’m not 100% onboard with the ones above, so I need to modify them.

I’ll move onto the next step with these four – it’s important to select a few for step five.

5. Research the fantasy place names – DO NOT SKIP!

The last thing you’ll want to hear after publication is, “Didn’t you know what that word means?” It’s essential to check the potential names on a translation site and a search engine. Google Translate is great here, because it has a “detect language” option. Plug each word in, individually, with Detect Language ➟ English.

I like Estark, and given the translation isn’t a rude word, I won’t rule it out yet. However, if I expected to have a high proportion of readers who speak Hindi, I would discount it here.

After checking their translations, I put each word all into a search engine. As much as I hate to keep plugging Google, they still have the superior search algorithm.

This leaves me with Arkvel and Destrium as potential names for my town. If I had to pick one of these, I would go with Arkvel, but I’m not 100% sold on it, so I’d probably go through the process again, either with a different language or different words to translate. If this happens, don’t worry. It can take me a few cycles to get fantasy place names I’m completely happy with, but it’s worth it. Each pass through these 5 steps gives me a better idea of how I want the name to sound.

I hope you’ve found this guide useful, or at least something of a starting point to develop your own method. If it was helpful to you, perhaps it would be to someone else? Please do share this article on social media. I’d love to hear your thoughts too. Do you do something similar, or do you have a system of your own? Drop a comment below!

Want to receive occassional updates from me by email? Sign up to my newsletter!