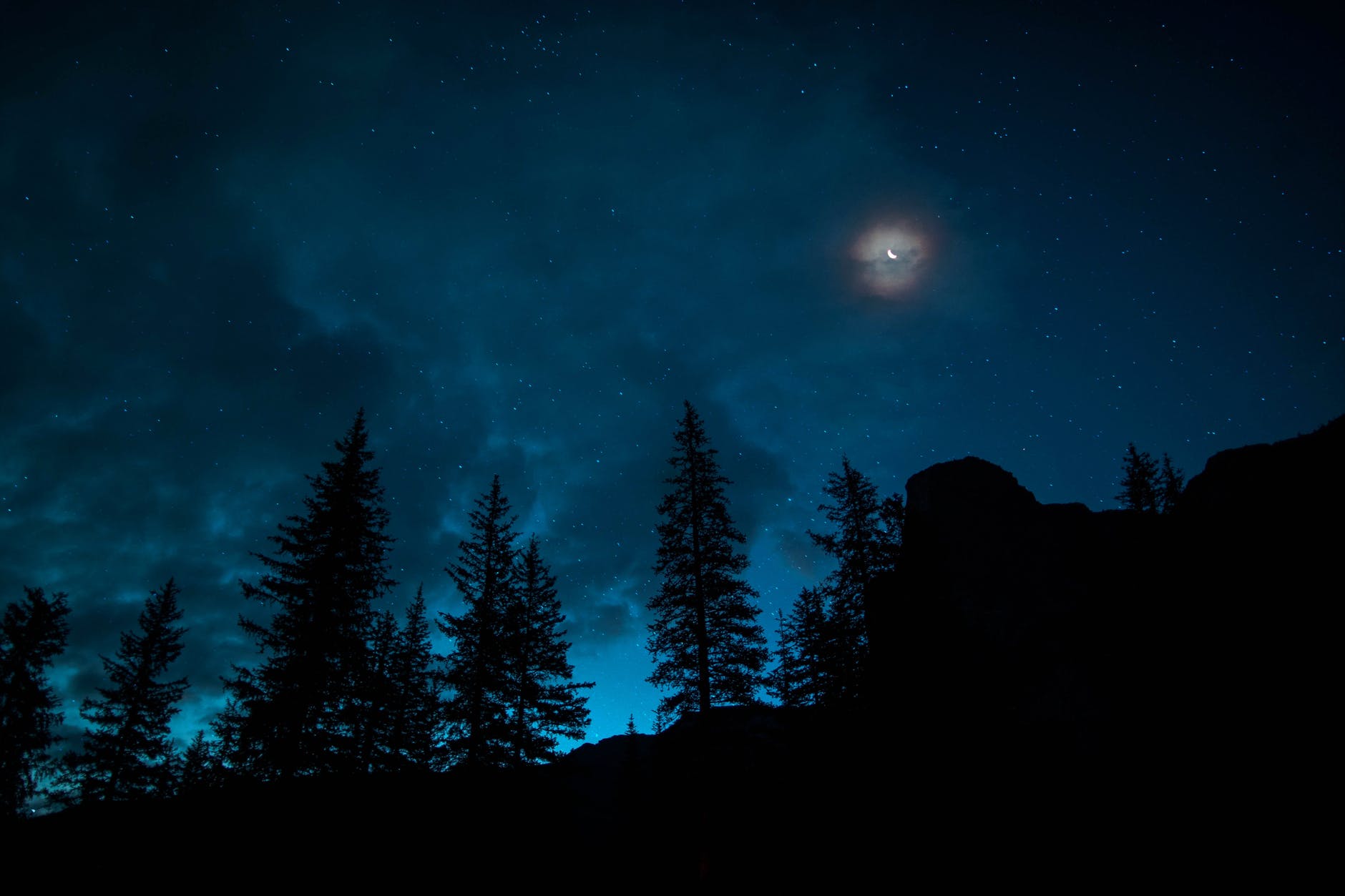 Each month, I join thousands of other writers in entering the Australian Writers’ Centre’s Furious Fiction contest. Unfortunately, I failed to reach the long list again, but I shall continue with that aim. I have, however, decided to publish my entries here on my blog once the results are up. Find the prompt rules after the story.

Wind tousled her hair. She wrapped her arms about herself, wishing she’d taken a blanket as she fled. In only her shift, she risked succumbing to the autumn chill before meeting Sir Logan. The gods were already painting the sky with a wash of black, but she dared not continue until darkness reigned.

Huddled against the Owl Oak, she wandered through childhood memories of that place. Logan had called her Sophie then, not Lady Sophia, and she missed life before rank divided them. Before she’d married a man wearing a mask of kindness.

As a naïve young woman, she’d thought wealthy men were above the depravity she’d overheard maids speak of. Then she’d thought herself lucky Lord Brock merely went drinking and whoring. But she’d discovered his debts, and his shame turned to violence.

A shudder shook her, caused not by the wind but the memory of his toasting fork. Her hand went to her belly, fingertips brushing the still-healing wound, while her palm felt the tiny movements that gave her reason to live.

Everything had changed that evening. Brock finally noticed the bump where their child grew. He’d shed tears of rage and struck her hard enough to knock her senseless. When she’d woken alone, mother’s instinct had driven her to flee before he returned. Inebriated, he would surely harm his own child.

When sunlight finally yielded to moonlight, Sophie staggered away from the tree, bare feet numb and clumsy. Something brushed past her head. She looked back just as an owl alighted on a moon-silvered branch. It stretched one wing like an old friend seeing her off with a wave. She turned away, leaving behind that place of childhood innocence.

The old mill wasn’t far, but getting there took an age. Sophie crept through the dry riverbed, past the rotten wheel, and paused at the mill’s corner. Had her missive reached Logan? Brock could have intercepted it.

Breath caught in her chest, Sophie peered around the crumbling bricks. The air rushed from her lungs. The man waiting was Logan, his laden horse beside him. She stepped into view, and he was beside her in an instant. Gentle hands found her shoulders. Safe hands.

“You came,” she said, voice wavering.

He wrapped his cloak about her and stepped closer, sharing his warmth. “You should have told me sooner.”

His gaze dropped between them, a smile touching his lips. The smile she’d never seen from Brock. She took Logan’s hand and laid it across the growing bump. Her child kicked, and Logan pulled his hand back, shocked but grinning.

“Will you help us?” she asked.

With a finger beneath her chin, he eased her face up towards his. “If you’ll have me, I’ll gladly share my life with you. I should have confessed what lies in my heart long before you married that cur.”

Logan drew Sophie to him and kissed her brow. Tears spilled down her cheeks. Her child was safe, and her heart was home.

This month’s rules were: