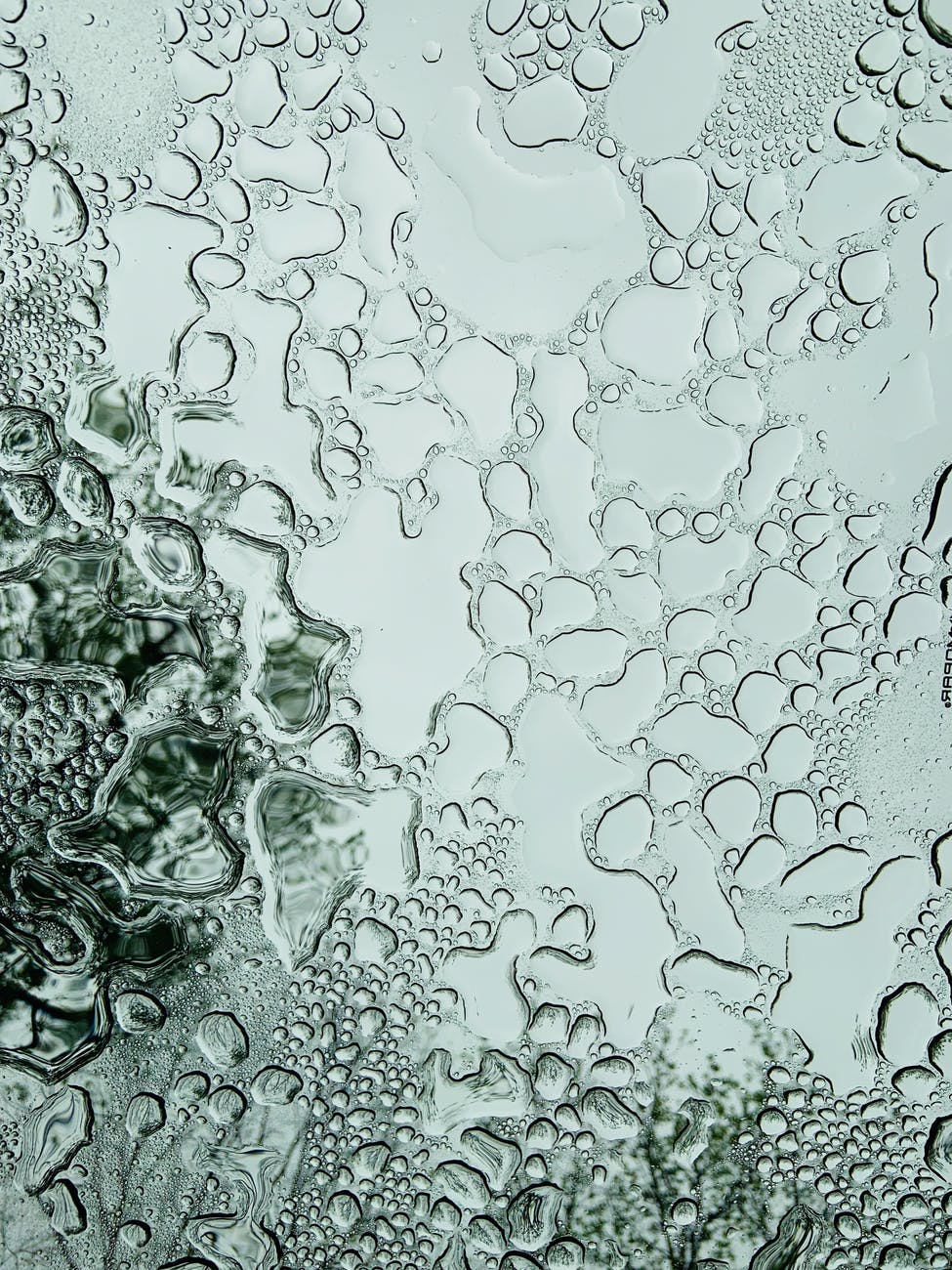 It’s the last Wednesday of the month, with means the September Furious Fiction contest results are out. Sadly, I didn’t make the long list, but the winning story was incredibly good and topical. My entry, The Clean-Up Guy, is below. This month’s prompt: include a basement or an attic; include some kind of insect; include the words earth, wind, fire, and water.

Maggots. Always maggots. The job would be a damn sight better if they stopped sprouting near worksites. Leo descended into the dark basement, jaw clenching a little more with each wriggler that popped underfoot. He could’ve used spotlights, but the boss said he was better working blind. A familiar stench explained why – ruptured bowels. Great.

Waning light filtered through a poorly boarded hopper window. When Leo’s eyes adjusted, he sighed. Three shadows lay in the middle of the room, none resembling the humans they’d been. No wonder so many Hunters were out. Idiot summoners. Even Leo knew the timing was bad.

There’d been a tang on the wind all week, the one Leo always tasted before a surge in callouts. The boss said it evinced a thin Veil, that the tang was metal being forged in the fires of Hellas, the closest dimension to Eden. Wildfires would be rife if a Hellarite was loose.

But that was the Hunters’ problem. Leo’s only concern was cleaning. He fitted his hose to a tap, then let the jet of water take care of everything. When it pooled, he threw a Dimension Door into the human soup and watched it drain onto Earth. He pitied whatever animals survived there – the Forefathers had reassigned it to landfill soon after humanity fled to Eden.

Job done, Leo allowed himself a smile, relieved the basement was unfurnished. Scrubbing blood out of upholstery took hours, and he’d be glad of some sleep before the school run.

The hose thudded to the floor as Leo spun towards the voice. It was dawn on Earth, and something cast a shadow on the Doorway. Something all too human. There were tales of abandoned stragglers…

Leo crept to the Doorway and glanced at the controls. Still set to one-way, thank the Forefathers. Kneeling, Leo peered at the shadow. It was banging on the Doorway. What the hell? Doorways should’ve been invisible off-world.

The woman’s muffled words were daggers in Leo’s chest. She moved back, revealing a short silhouette beside her. Drumbeats pounded in Leo’s ears. How could anyone survive on that messed up world? His hand hovered above the controls.

The boss had been clear, but… Flip, the girl was Amelia’s height. Leo set the door to two-way, and the image cleared. A woman and a girl stood on Earth, both in filthy rags.

The woman hugged her daughter, then gave her a firm push towards the Doorway. Tears streamed down the girl’s face, and her gaze dropped to the soup, but she didn’t stop. Leo hauled her past the gravity shift, and she fell against him, sobbing.

The girl jumped away, and something slid free with her knife. A man stepped through the Doorway, armed with an old military gun, but he lowered it as Leo toppled. The stench of ruptured bowels filled the air.