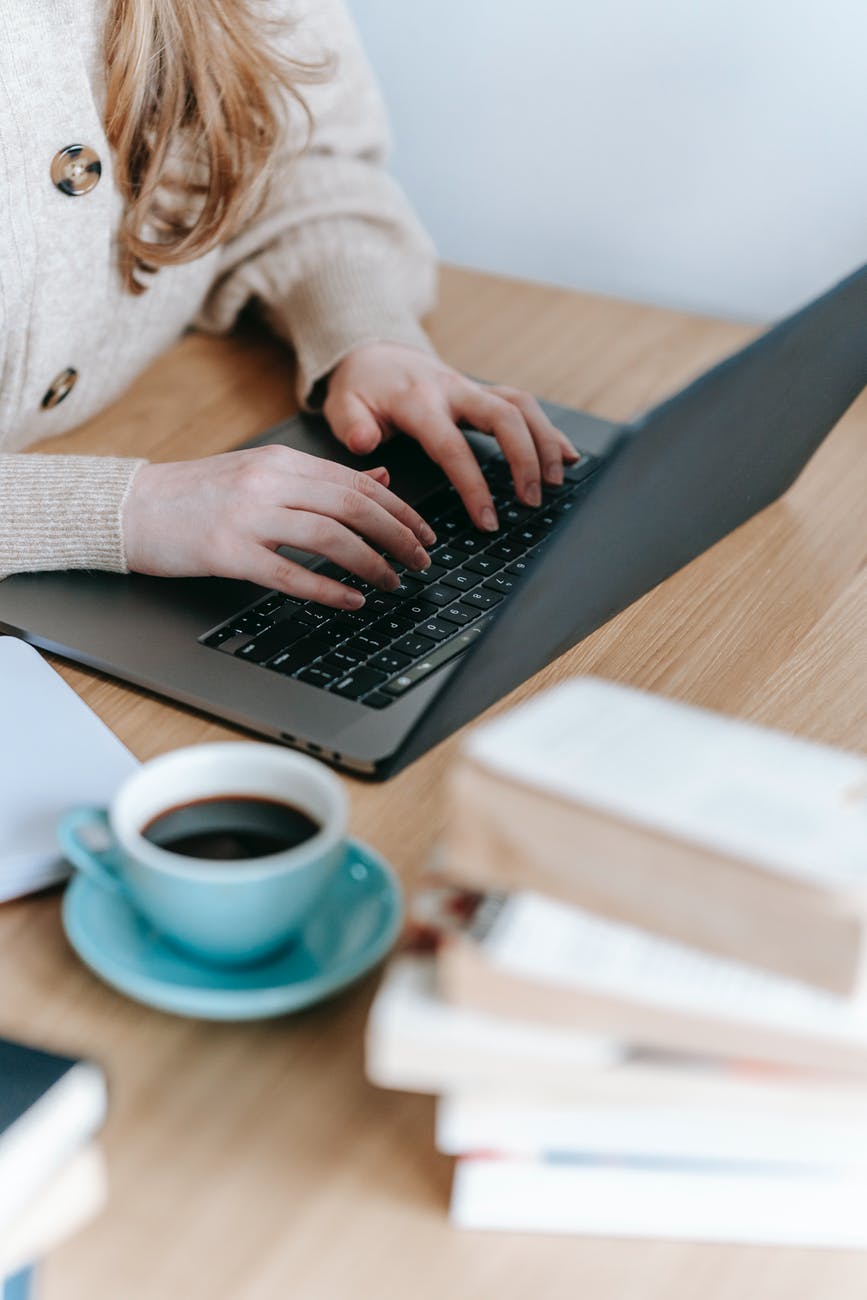 I often see other writers ask how to find beta readers. Though I’ve only been working with beta readers for a half a year, I thought it would be worth writing a mini guide for people who want extra eyes on their manuscript for the first time.

Step 1: Find the courage to ask a stranger to read your work.

Before I first reached out, I was terrified someone would steal my manuscript or, perhaps worse, takes my ideas and rewrite them. I joined some beta reader groups on Facebook, where I saw people point out the harsh reality: your work is not worth bothering with. Why steal something still in the editing stages, when it’s so easy to scrape the contents of eBooks and publish them under a new title? It’s highly unlikely someone will steal your work, but you can always have them email you an NDA-like statement.

As much as I dislike Facebook as a company, their groups setup makes it easy for like-minded individuals to find each other (for good or ill). There are several large beta reading groups, but I recommend searching for one in your genre (e.g. Fantasy Writers Critique & Support Group).

Twitter is another place I reached out for support. I recommend attaching a screenshot of your blurb and being upfront about what you expect. Can you beta read in return? Do you want readers to critique the plot, point out grammatical errors, or both?

Another great place to look for beta readers is the Beta Reader Group on Goodreads. This unofficial group is home to readers and writers, with places to request free beta reading or paid services.

Step 3: Send a sample, but don’t expect the world.

Every reader has their own tastes when it comes to fiction. As such, you won’t gel with every beta reader you reach out to. Sending a sample first allows you to get a feel for your readers and help you decide who to continue working with. You don’t have to send a reader more if you don’t find their feedback useful. As I see it, you’re under no obligation to provide the entire story.

I sent the first three chapters of Echoes of Chaos to eleven beta readers in June 2021. Four months on, I’m down to three. I harbour no resentment over it, for it is what it is. Early feedback made it clear some didn’t like my particular writing style, while others didn’t have the time they thought they would and a few disappeared off the radar.

For longer stories, it’s prudent to have your beta readers sign some kind of non-disclosure agreement. If you don’t, it’s hard to argue you didn’t want them to talk about your ideas in public, let alone prove the expectation of not stealing your work. Not everyone understands the principles of copyright, and they may feel like they can use your ideas as a form of payment for beta reading, though it’s unlikely.

Of course, in this day and age, signing a piece of paper isn’t the only form of contract. As I understand UK law, an email can be legally binding, especially as verbal contracts exist (though incredibly difficult to prove).

Here is what I had my beta readers send me:

I agree not to share or reproduce Echoes of Chaos (working title) in any form, and I further agree not to use or reveal any of the intellectual property (world building, plot points, characters, etc) contained within the manuscript previews of this story, unless agreed upon with the author (Gabrielle Steele).

It’s not perfect, but it covered the things I was worried about. In truth, this was more for my peace of mind, because I don’t believe those who continued past the sample would have any plans to steal my work. Most are writers themselves, with dreams to put their name to their own ideas.

Step 5: Figure out what way of working works.

You have options for how to work with beta readers on the rest of your story. You could send it in chapters or as a full manuscript, you can ask for feedback after each chapter or for comments left on the document as your readers progress. It is entirely up to you and your newly acquired minions beta readers.

Because I’m doing my first beta reader edit pass on Echoes of Chaos, I’m sending a few chapters at a time. This allows me to make changes as we go, so I can get feedback on any cascading changes further into the book. It also means I can add chapters (I’ve had a few suggestions for this in places), and have people go back and read them without being too far ahead plot-wise. Imagine having finished a book, then being asked to go back and read a new chapter 5. You’d have too much knowledge of the rest of the book.

In terms of how I work with my beta readers, I upload versioned copies of my manuscript to Google Docs, where my readers can leave comments directly (they each have their own copy). When I give them new chapters, I also include the latest version of what came before, in case they need to go back to reference anything. Adding headings can be really useful here, because Google Docs adds a table of contents in a side panel.

My last piece of advice here is to tell your beta readers that it’s ok to be brutally honest. If all they do is cheer you on and say your work is great, you may as well have not sent them the work at all. The aim is to find places that require improvement, and I doubt even the greatest authors have nothing to criticise prior to publication. Find the flaws, fix the flaws.

Regardless of how you’ve been sending out your manuscript, you need to act on feedback or the whole exercise was pointless. If there were any parts where the reader felt confused, chat with them about it and dig deeper into their understanding. This is another reason I work a few chapters at a time. If they’ve read the whole book before you discuss their feedback, they’ll have forgotten their reasons for comments near the start of the book.

I haven’t reached this point myself yet, but my plan is to find more beta readers once my current three have finished the book. Rather than working per chapter, I’ll send them the whole manuscript, but this time with a questionnaire to fill out after each chapter, to help track their opinions as they progress.

How many beta readers you use is up to you, your ability to find them, and your timeline before querying or self-publishing. After my second round of beta readers, I expect to move to working on my querying materials, but I could well conclude that I need more eyes on the book first.

Beta readers are not omniscient.

Don’t take what they say as absolute. It’s ok to disagree with something a beta reader says. Remember, every reader is different. They’ll like some parts and not others. The key is that they’re making suggestions and pointing out where the story didn’t work for them. I fully agree with most of the suggestions my beta readers have made, and I always wonder how I never saw it myself. But there is a reason. We’re too close to our own work. We need the outside perspective of beta readers.

Any tips of your own?

Leave them in the comments below!