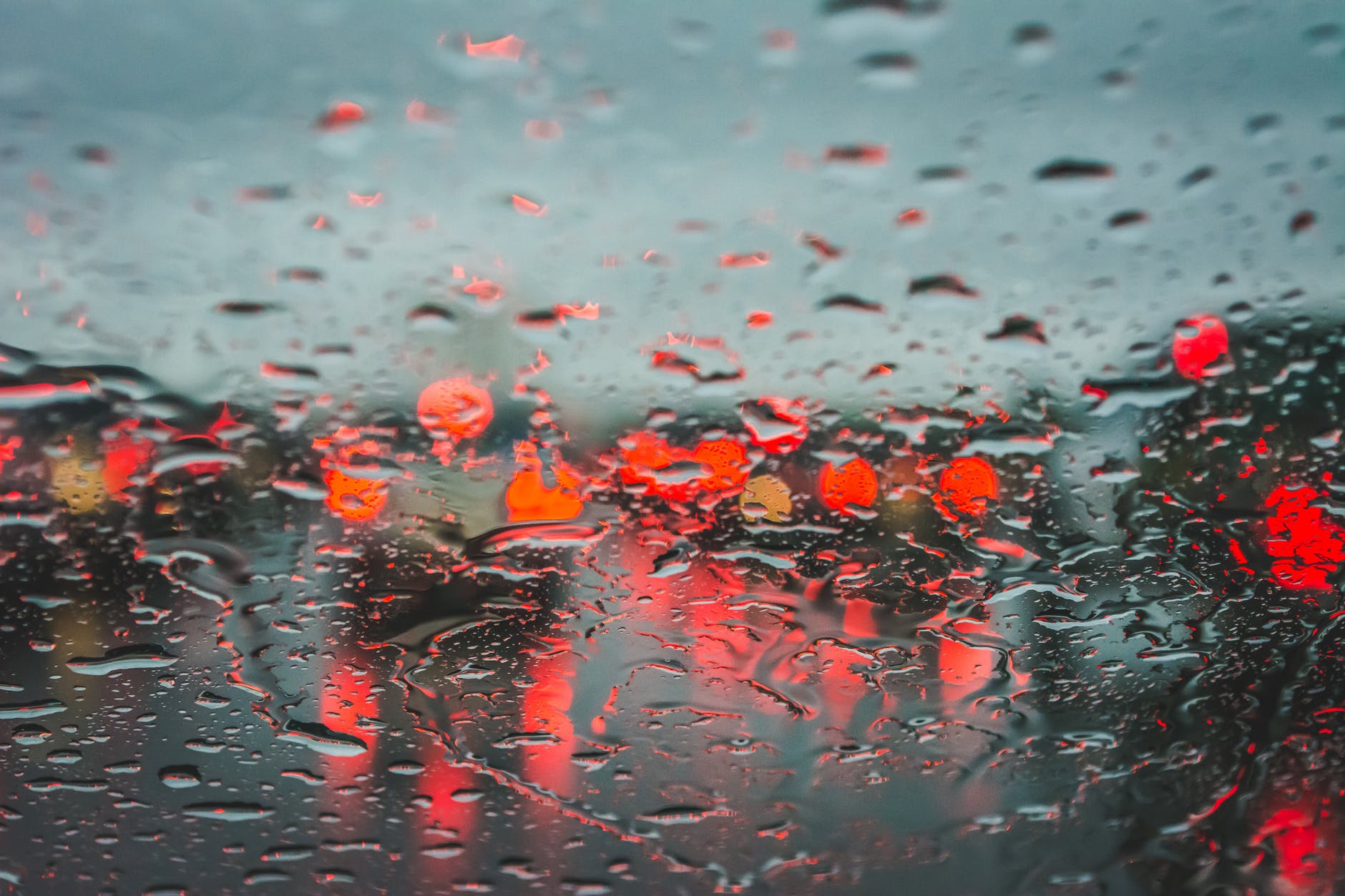 It’s that time again. The Furious Fiction results are out. I didn’t make the longlist, but I think I failed to satisfy one of the criteria. The setting was to be a court, and with the results, they said over half of the story had to take place there. The other criteria were: under 500 words, have a character who measures something, and contain the words balloon, rock, and umbrella.

Regardless, I’m really happy with my entry this month. I’ll strive to improve further next month. Please read my entry below.

My first shower today was scalding – an attempt to feel something. My second is icy, a barrage of rain soaking me through while my umbrella hangs limp beside me. The nothingness only deepens. I’m not really there as I stare through the drab grey bricks of the courthouse. I’m lost in another rainstorm, on the day that shattered my world like a rock through a window.

At twilight that day, I pressed my chin to the steering wheel, peering through driving rain. Headlights dazzled me between furious sweeps of the wipers. I should have gone slower, but I fussed over irritating everyone behind me. If I’d listened to my gut, would I have seen that one car without lights? It sped out from the junction, but I didn’t see it until the terror in her eyes had me slam on the brakes.

I asked the ward nurse what that meant later, when he woke me from the first nightmare. It’s like a balloon, which kept the tube deep inside her chest while the paramedics breathed for her.

“I need a tourniquet for this leg.”

Blood gushed around the shattered end of a bone in time with the rhythmic crushing of her chest. Puddles turned ruby, but the paramedics didn’t stop, their eyes flicking to the car they’d pulled her from. Its roof lay on the road, severed by jaws of life as if the car were no more than a tin can. Flashing lights painted a mangled child seat blue. The boy was safe at home, but he needed his mum. So the paramedics fought for her, and I prayed to a god I never believed in.

I’m pulled from one nightmare into another. My barrister beckons me from the courthouse steps, then complains about the state of me. Everyone says she’s the best chance I have. But how can she win? I deserve to be locked away.

“Explain your findings to the court.”

A middle-aged man in the witness box scans his notes. “I measured the skid marks, which show the defendant’s vehicle was travelling at fifty-four miles per hour in a sixty limit. Despite the wet road, the braking distance would have been sufficient had the second vehicle been in a normal turning position.”

Sit straight, keep your face impassive. That’s what everyone said. But I slump lower with every favourable witness the prosecution cuts down.

“Will the defendant please rise?”

My legs shake as I stand beneath the judge’s weighty frown. He’ll give me the maximum, I know it. What will fourteen years in prison be like?

“Miss Kingsley, on the count of death by dangerous driving, the jury finds you not guilty.”

I sway, then wails from the gallery send me plummeting into my seat. I’m the reason a boy will grow up motherless. Whatever the jury said, I killed his mum.

How do I live with that?